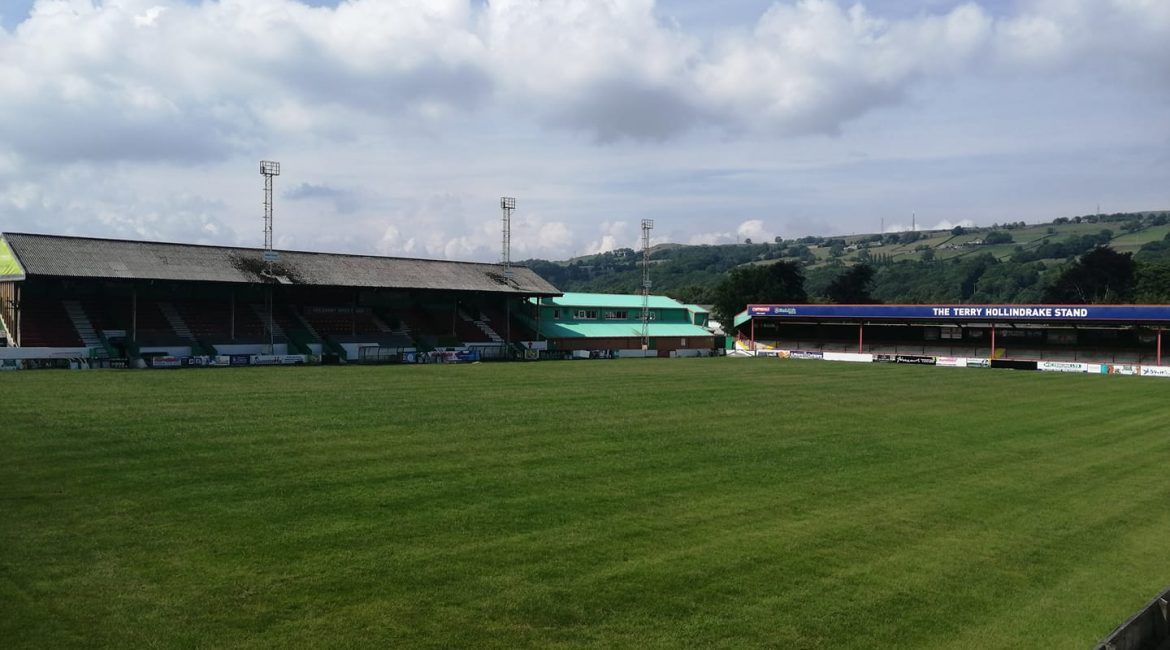 KEIGHLEY Cougars are continuing to progress off the field, as they work on maintaining their Cougar Park pitch ahead of a possible League One restart in the next couple of months.

It has been reported that, following the meeting of a working group set up by clubs to investigate the possibility of playing again in 2020, sides in the second and third tier of rugby league could be back in action by the end of August.

The draft proposal would reportedly see teams play each other once this season, with the play-offs reduced to top four semi-finals and possible promotion finals taking place on the last weekend of November.

Keighley have been sharing pictures of their pitch in the last few days, and it certainly looks in better condition to host rugby league than the last time a game was played there.

That day saw Cougars lose 16-12 in the Challenge Cup Third Round to Newcastle Thunder, in a mudbath brought about by a succession of late winter storms.

It is not the only part of the ground which has seen the Cougars get to work over the last few weeks, with the club also building a permanent gantry in the Danny Jones Stand.

Meanwhile, their latest batch of club-branded face masks have sold out, but they are working on manufacturing some more.

In the meantime, you can still order your Cougars NHS shirts, which can be collected from the ground between 9:30am-3pm on a Monday, Tuesday and Thursday.