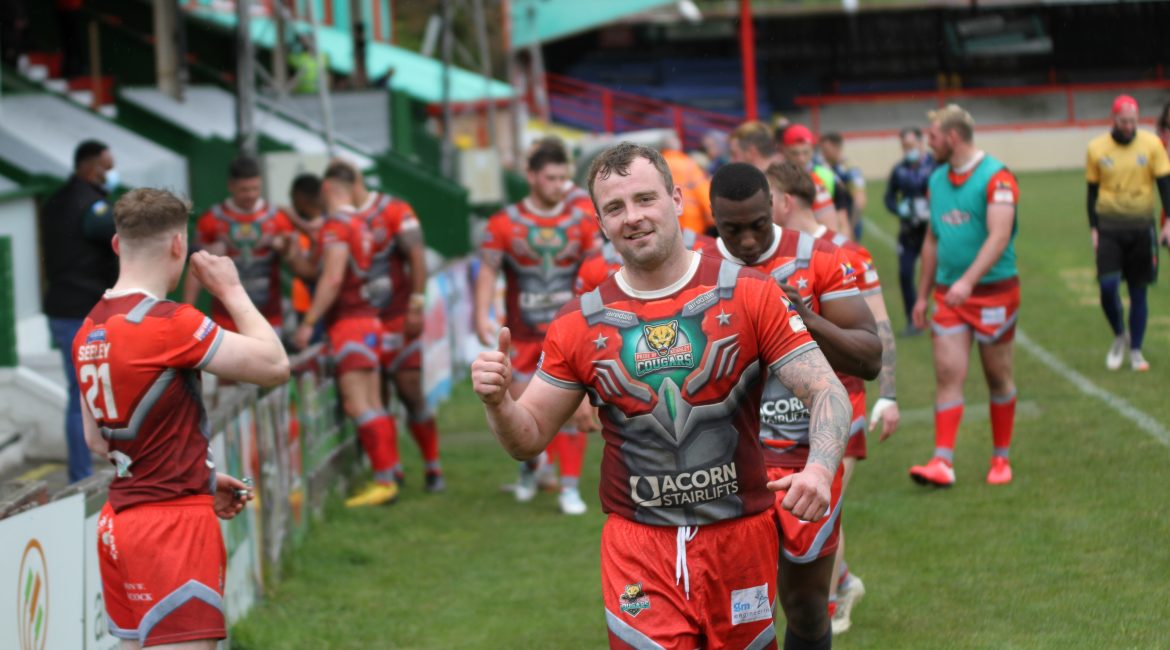 KEIGHLEY Cougars are today delighted to announce that Josh Lynam has signed a new contract with the club.

Lynam, who has been with the club for over a decade, has put pen to paper on a one-year deal that will take him into a 13th season at Cougar Park.

And the hometown boy is stoked to be representing his club and his town once more in the forthcoming year.

“I’m made up to be going round again and into my thirteenth season with the club,” admitted Lynam.

“I still feel like I have got a lot to offer personally, and the club has recruited great both on and off the field for the upcoming season.

“Hopefully we can take that next step and go one further than we did last year by getting that promotion to the Championship.”

This also means that Josh will now be entering into his 13th season as a member of the Cougars first-team, after signing his first deal with the club at just 16 years old back in 2010 on the back of a breakthrough year in the reserves grade.

In the nine seasons that have followed his debut, Lynam has gone onto make 134 appearances, scoring 39 tries, and was member of the side that lifted the 2016 iPro Sport Cup in Blackpool.

The Rugby Football League would also recognise his loyalty to the club in 2018, by awarding ‘Lyny’ a testimonial year, which concluded in November 2021 after an 18-month postponement caused by the Covid-19 pandemic.

Despite a neck injury derailing both his testimonial year and 2019 season, Josh has since worked hard to force his way back into the first team under Rhys Lovegrove.

And both player and coach were happy to see that continued development as we headed through the 2021 season.