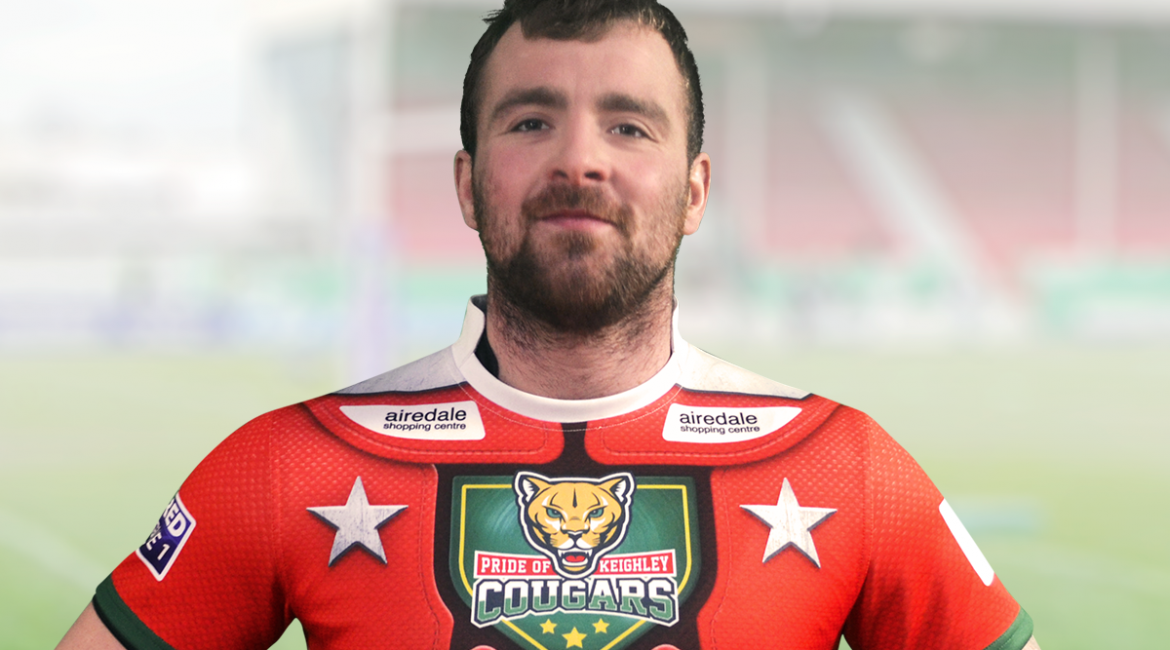 KEIGHLEY Cougars are this afternoon delighted to announce that our longest serving player, Josh Lynam, has agreed a new deal with the club.

Lynam, who is coming towards the conclusion of his testimonial year after a decade in the first team set-up at Cougar Park, has signed a one-year deal until the end of the 2021 season.

This also means that Josh will now be entering into his 12th season as a member of the Cougars first-team, after signing his first deal with the club at just 16 years old back in 2010 on the back of a breakthrough year in the reserves grade.

In the eight seasons that have followed his debut, Lynam has gone onto make 127 appearances, scoring 38 tries, and was member of the side that lifted the 2016 iPro Sport Cup in Blackpool.

The Rugby Football League would also recognise his loyalty to the club in 2018, by awarding ‘Lyny’ a testimonial year, which has been given a 3-month extension as a result of the COVID-19 epidemic.

Despite a neck injury derailing both his testimonial year and 2019 season, Josh has since worked hard to force his way back into the first team under Rhys Lovegrove and both player and coach will be looking for his development to continue as we head into the 2021 season.

“I’m really happy to keep Josh on board, he has shown plenty of promise and has been at the club for a long time now.

“But mainly, I was really happy with the way that he re-invigorated his attitude to training and also how he has developed his game both on and off the field to adapt to the new culture we’re creating here at Cougar Park.

“He plays a very direct and aggressive style of Rugby League and has also worked really on the other aspects of his game.

“I’m pleased that we’ve got Lyny on board for another twelve months.”

Lynam added: “I’m looking forward to my 12th season at the Cougars.

“I couldn’t see myself at another club now and I feel like I’ve got a bit of a point to prove after not playing last season due to COVID and the year before with the neck injury I sustained.

“I want to show that I’ve still got what it takes and look forward to doing that in 2021.”