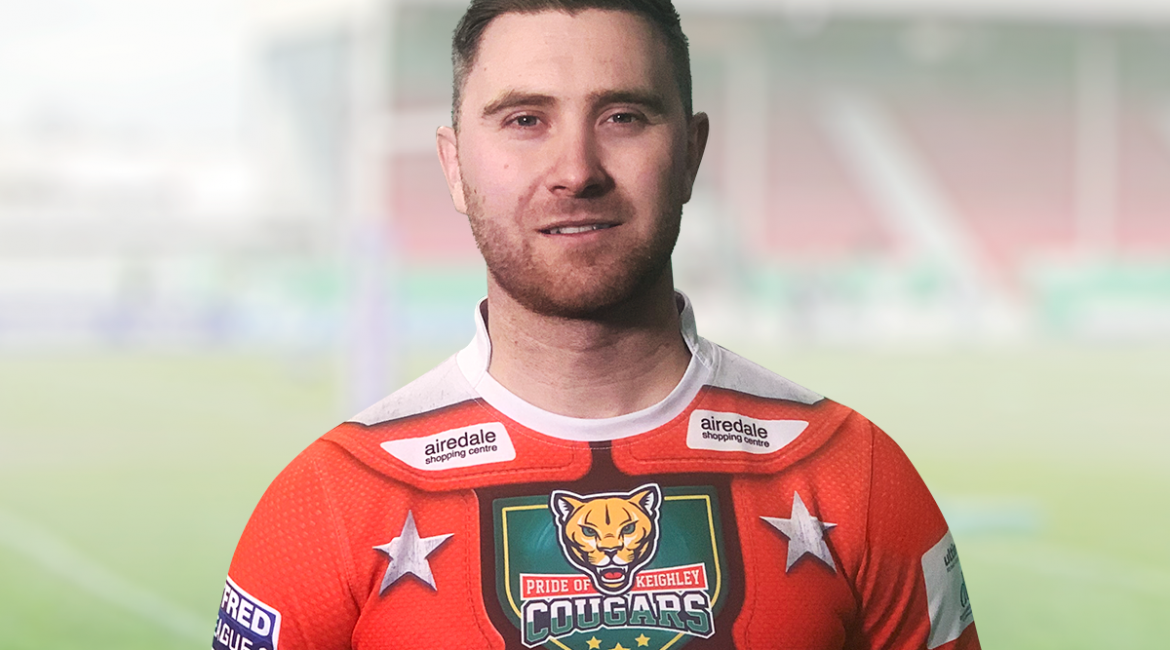 KEIGHLEY Cougars can this evening announce the club has agreed to release Jordan Aitchison from the final year of his contract.

The decision to release Aitchison was reached following discussions between the player and Head Coach Rhys Lovegrove over the past number of weeks.

A product of the club’s former scholarship and reserve programmes, ‘Aitch’ was in his third spell with the club after returning ahead of the 2019 season following a brief spell with the Hemel Stags.

During his current time with the club, he made his first team debut in a Man of the Match performance against Oldham before scoring his first senior try for the club the following week in a home victory against the London Skolars.

However, a hamstring injury sustained in the Skolars game would end his season prematurely before his 2020 season was ended before it even began after a routine heart screening revealed Jordan had a previously undiagnosed heart condition that required an operation.

Aitchison would undergo surgery and make a full recovery as the season was ended due to the initial lockdown caused by the COVID-19 epidemic.

We thank Jordan for his services to the club and wish him the best in his future endeavours.