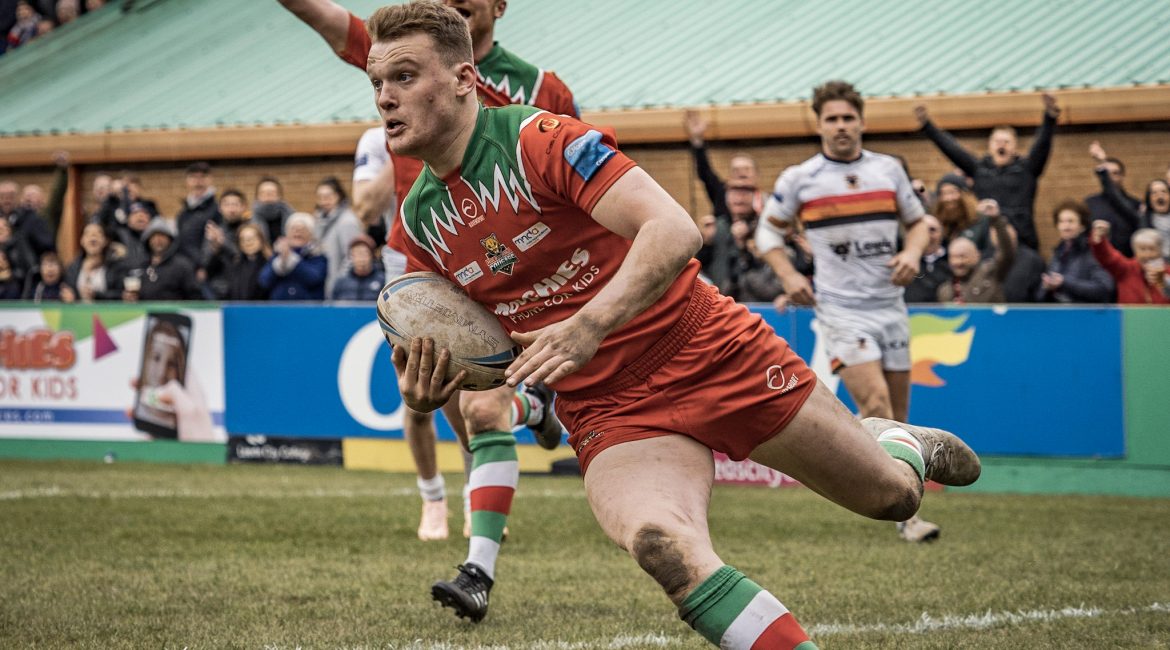 KEIGHLEY Cougars can today announce our first pre-season friendly ahead of the 2021 season.

With the Cougars entered into this season’s Betfred Challenge Cup, Head Coach Rhys Lovegrove is keen to give his side a runout ahead of the start of the competition in late March.

And we can this afternoon confirm that we will face the Bradford Bulls in the Joe Phillips Memorial Trophy.

The game will take place on Saturday 13th March, with a 2pm kick-off, and will be held at the Bulls temporary home of the Tetley’s Stadium, the home ground of the Dewsbury Rams.

This will be the first meeting between the two sides since the Bulls controversial 14-12 victory over the Cougars in the Fourth Round of the 2019 Challenge Cup.

It will also mark the first Joe Phillips Memorial Trophy clash since 2018 when Bradford overcame Keighley in a fiery-tempered affair in a blizzard at the Bulls former home, Odsal Stadium.

And the derby with our nearest and dearest will also be our first game since March 8th last year, a wait of 370 days.

Unfortunately, due to the current guidelines in place by both government and the Rugby Football League, this match will be played BEHIND CLOSED DOORS.

Therefore, we advise that supporters due not to travel to the fixture and as a result stay home, stay safe, and protect the NHS.

With that in mind, both the Cougars and the Bulls can confirm that the match will be live streamed on the OuRLeague app by the Rugby Football League.

The details of the live stream, including the price, access, and how to purchase, will be confirmed in due course on our website and social media channels.