Buster Signs On For Remainder Of Season 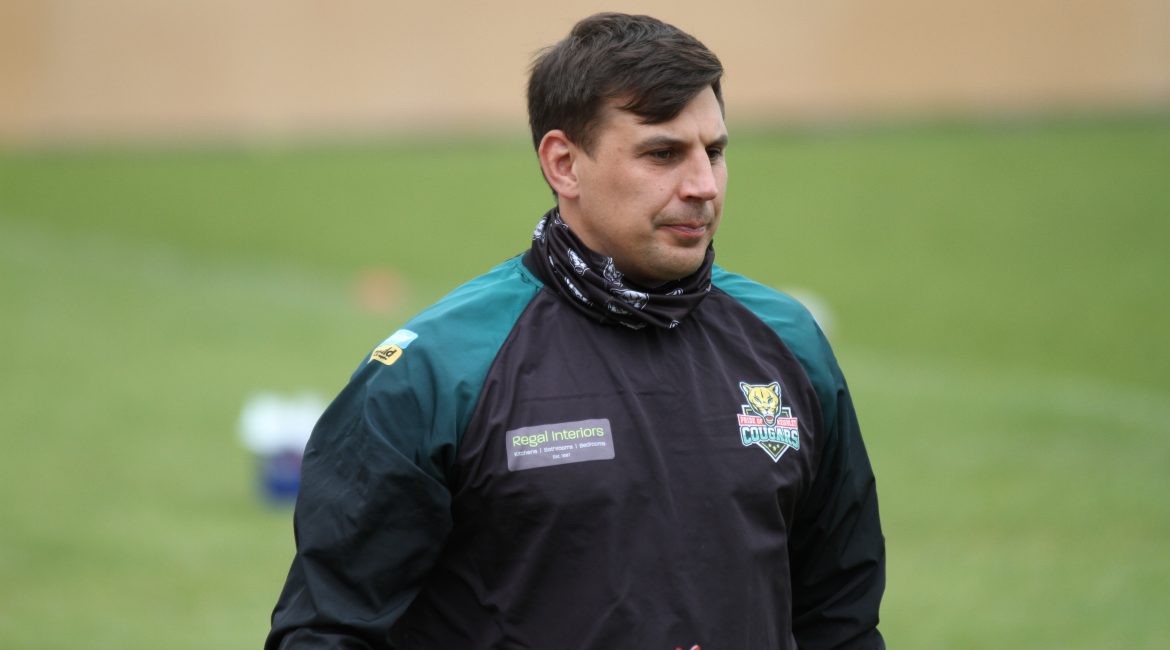 KEIGHLEY Cougars have today registered James Feather as a member of the first team squad for the remainder of the 2021 season.

The club stalwart, and Hall of Famer, has signed for the remainder of the current campaign as a precautionary measure after six players were ruled out through Covid protocols following the positive test recorded at training last Friday evening.

Joining the club in 2003, ‘Buster’ would make his professional debut in a Northern Rail Cup group stage fixture away at Oldham in March 2006 before going on to make 341 appearances, scoring 70 tries, over the 15 seasons that followed his debut.

Appointed captain the following season following the retirement of Phil Stephenson, Feather would lead the side to two promotions in 2009 and 2011, as well as victory in the 2016 iPro Sport Cup final in Blackpool.

Since the Covid hit 2020 season, Feather has taken a step off the field and has been working this season to date as a member of Head Coach Rhys Lovegrove’s backroom team.

Buster has been allocated the number 36 jersey for this season and is sponsored by David and Margaret Procter.