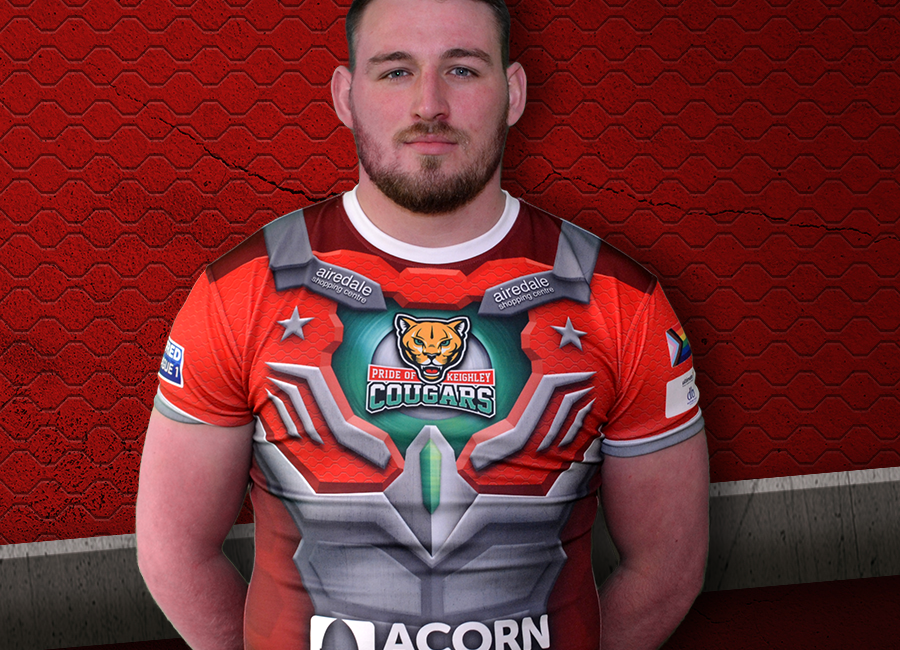 KEIGHLEY Cougars have this morning released Jack Arnold from his playing contract with the club.

Over the weekend, Jack communicated to Head of Rugby Andrew Henderson that he wished to be released from the remainder of his contract with the club agreeing to grant this request.

Joining the club ahead of the 2019 season from community club Upton following a successful trial period, Jack would break into the first team under then Head Coach Craig Lingard.

Following the departure of Lingard and appointment of current Head Coach Rhys Lovegrove, he would feature regularly throughout his first season at Cougar Park prior to being suspended following an incident during a home defeat to Hunslet.

The suspension and the Covid-19 pandemic would result in Jack not featuring again for the club until the 2021 Joe Phillips Memorial Trophy defeat to the Bradford Bulls, his first game of Rugby League in 19 months.

Injuries and a further suspension would result in a stop-start season for Jack as the club reached the play-offs for the first time in six seasons.

The qualifying semi-final victory away at North Wales Crusaders would prove to be his final game for the club but prior to that he would score his only try for the club in August’s away victory at the London Skolars.

The prop forward departs Cougar Park with a record of one try in 17 appearances.

The club would like to place on record its thanks to Jack for his service to the club and wish him the best in his future endeavours.