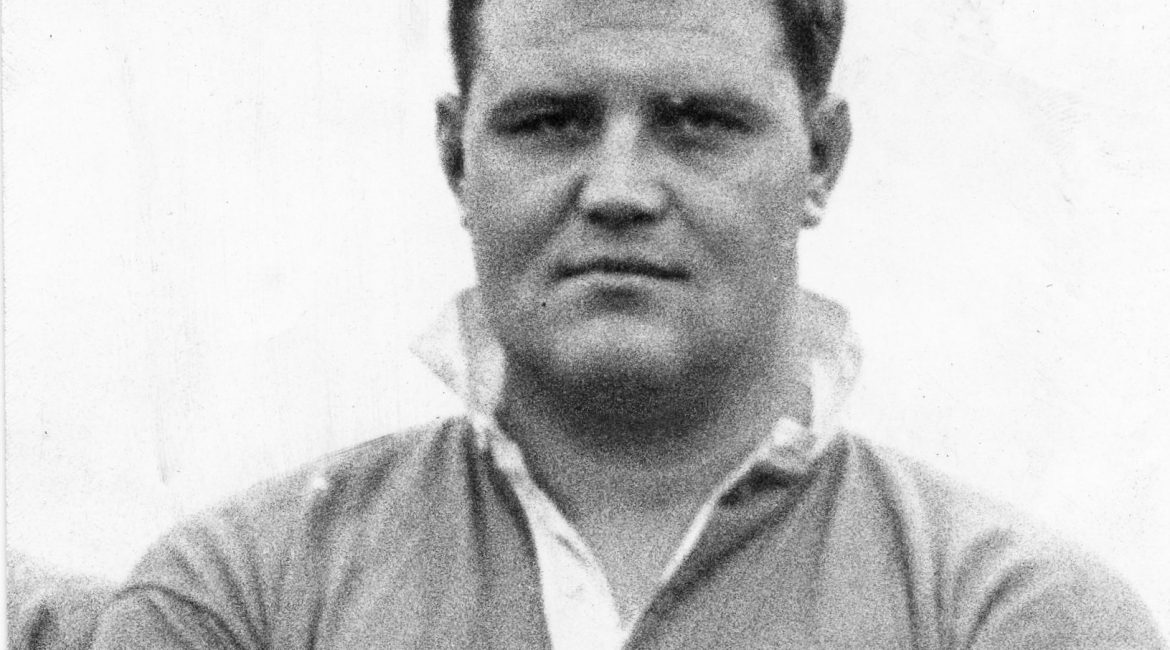 KEIGHLEY Cougars are today saddened to learn of the passing of club legend and Hall of Fame member, Geoff Crewdson.

His Keighley career was interrupted by National Service but upon demob he would return to Lawkholme Lane to continue playing for the club.

In 1964, he was part of the memorable team which gained promotion and played a big part in the club’s revival and in 1966 he was chosen to tour Australia with the Great Britain squad, a tour in which he would play 13 games for the Lions.

Geoff played the last of his 288 games for Keighley in 1968 going briefly to Hunslet and was inducted into the Keighley Rugby League Hall of Fame in 1999 as a member of the inaugural class.

The club sends it sincere sympathy to the Crewdson family.