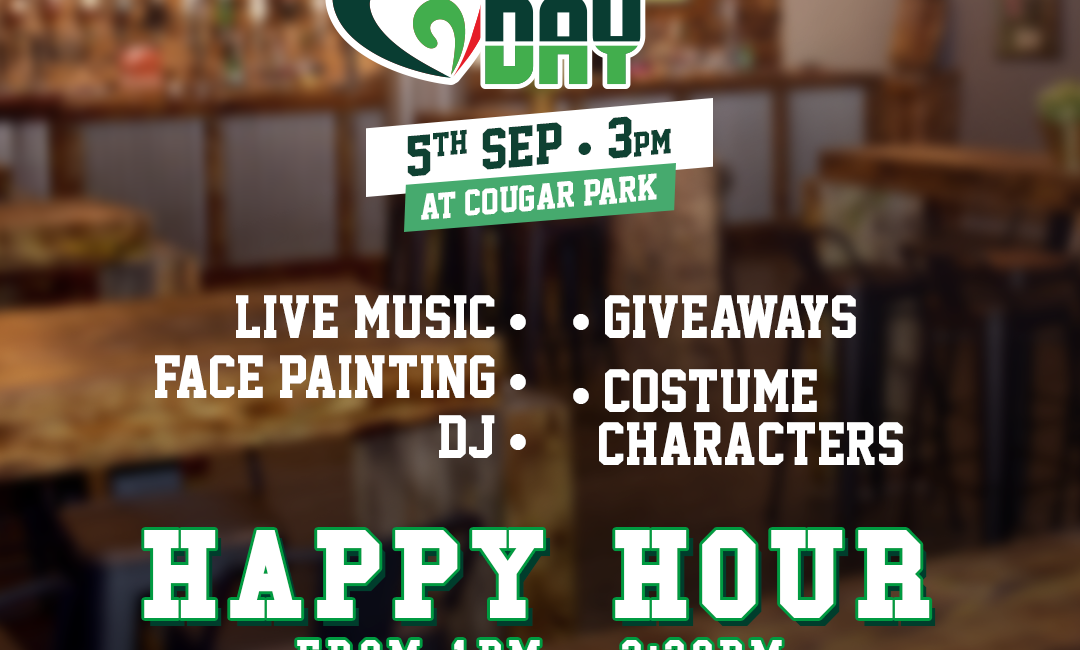 SUNDAY will see the Keighley Cougars host our annual Family Fun Day event throughout the day of our Betfred League 1 Round Seventeen fixture against the North Wales Crusaders.

There is a lot of events planned throughout the day at Cougar Park, and with so much going on we have put together a running order of the day so you can keep on top off, and don’t miss, a piece of the action both on and off the field on Sunday.

Prior to the game at 12:30pm, the club will be unveiling the Captain Sir Tom Moore gate at the Hard Royd Ings end of Cougar Park.

The unveiling will see a number of guests and dignitaries in attendance as we pay a permanent tribute to one of Keighley’s most famous sons.

The gates will open for spectators at 1pm with the Happy Hour of £2 a pint running in both the Hall of Fame and outside bar areas from the moment the gates open until half an hour before kick-off at 2:30pm.

During this time, we will have an Under 11 girls curtain raiser which gets underway at 1:20pm as the Silsden Stormettes face Illingworth as the two sides showcase the future of Women’s Rugby League in our area.

The two sides will also form a guard of honour for the players as they enter the field pre-match.

Don’t forget that Freddie Cougar and a number of your children’s television favourites will also be around Cougar Park throughout the day and there will also be face painting for both the kids and big kids!

From 2pm until kick-off we have a selection of live music, with the Oompah Band performing in the car park and a live musical performance also coming on the pitch prior to kick-off, and at half time, from the Voices of Yorkshire choir.

The music isn’t just outside, we will have a DJ performing live in the Hall of Fame bar both before and after the game also.

And at half-time, we also have a live performance from the Keighley Cougars Cheerleaders.

Don’t forget you can buy tickets both in advance and on the day, with the £20 family tickets available for two adults and any number of children under the aged of 16 to be bought upon arrival at Cougar Park this Sunday.

We look forward to seeing you at Cougar Park on Sunday afternoon for what promises to be a fantastic day and occasion!