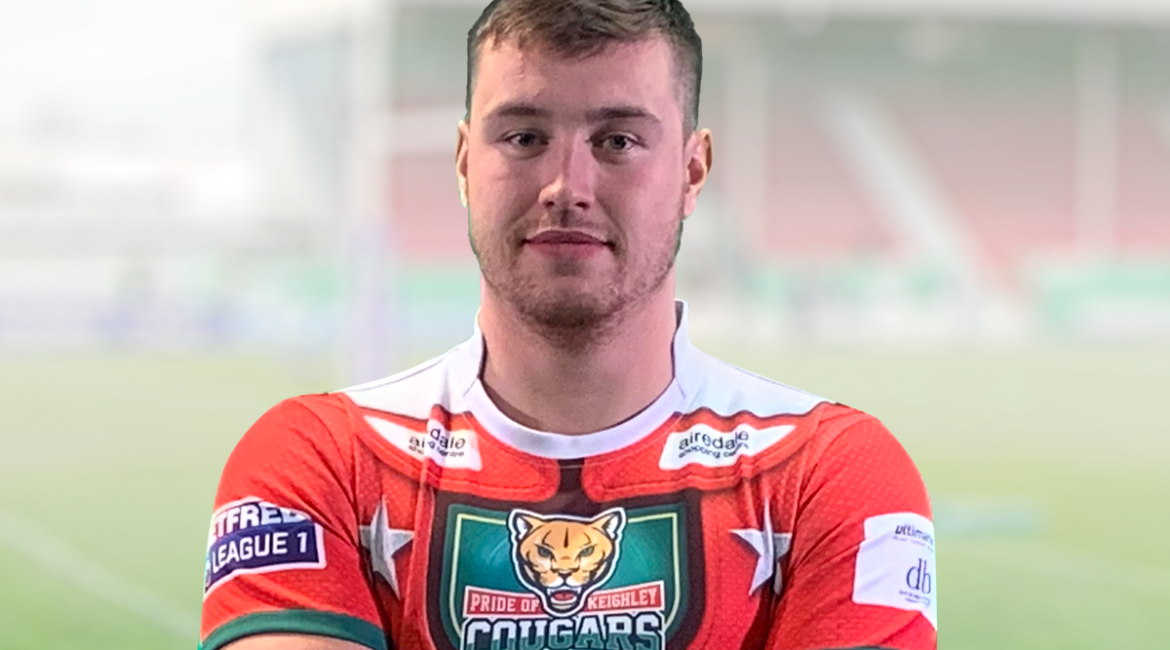 KEIGHLEY Cougars are this evening delighted to announce that Dan Parker has signed a new two-year deal with the club.

This new deal means that ‘DP’ will be with the club until the end of the 2022 season and also sees him become the first out of contract player to put pen to paper on a new deal ahead of the 2021 Betfred League One campaign.

Originally arriving at Cougar Park ahead of the 2018 season from the Newcastle Thunder, Dan was forced to leave later that year because of the club’s financial difficulties before re-joining the Cougars in March 2019 following a brief spell with the London Skolars.

The very definition of the utility player, Parker has played five different positions across the field, including in the halves with a broken hand towards the back end of the 2018 season, during his 37 appearances for the club, in which time he has scored 11 tries.

However, since the appointment of Rhys Lovegrove as Head Coach in June 2019, Dan has found a more permanent home in the front row.

Throughout his time with the club, Parker has become a firm favourite with players, staff, and fans alike with his fun loving personality, that always sees him smiling and brining positive energy around the club, whilst also taking any challenge on and off the field head on.

Dan also is first on hand for club activities and is always a firm favourite for charity events run by both the club and the supporters club, as shown by 2018’s Full Monty and 2019’s Stars In Their Eyes events.

Lovegrove said: “Dan has always had a lot of talent.

“But over the last eighteen months especially, he has really developed as a Rugby League player both on and off the field and has added a really professional edge to his preparations for both training and gamedays.

“I’m really excited about the prospect of working with Dan over the next two years and continuing to push him on into becoming one of the most talented and consistent performers in both the club and the division.”

Parker added: “I’m over the moon to extend my stay at the club.

“The way Mick has come back into the club and revitalised it makes the decision to stay an easy one.

“We’ve got a coach in Rhys that has got a magnitude of experience across all levels of the game, which has helped me to become a better, more rounded player.

“When added to the signings that we’ve made, and the lads that staying on, there is no reason why this isn’t a group of players that can get the Keighley Cougars back into the Championship.”