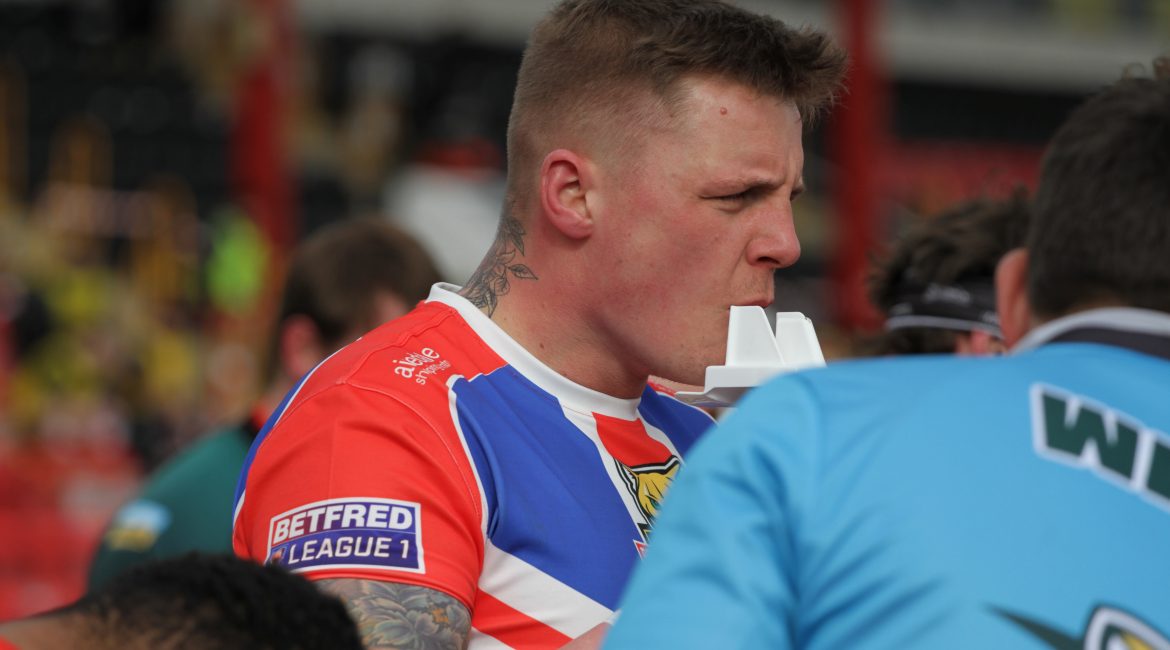 KEIGHLEY Cougars have today agreed to release Dan Hawksworth from the remainder of his contract from the club.

The club has agreed to this release in order to allow Dan take up an offer made to him by a club within the Betfred Championship.

The prop joined the club ahead of the 2020 season after arriving from Hunslet in October 2019.

During his time at Cougar Park, Dan would make three appearances over an 18-month period that was affected by the Covid-19 pandemic.

We would like to thank Dan for his time and efforts with the Keighley Cougars and wish him the best in his future endeavours.