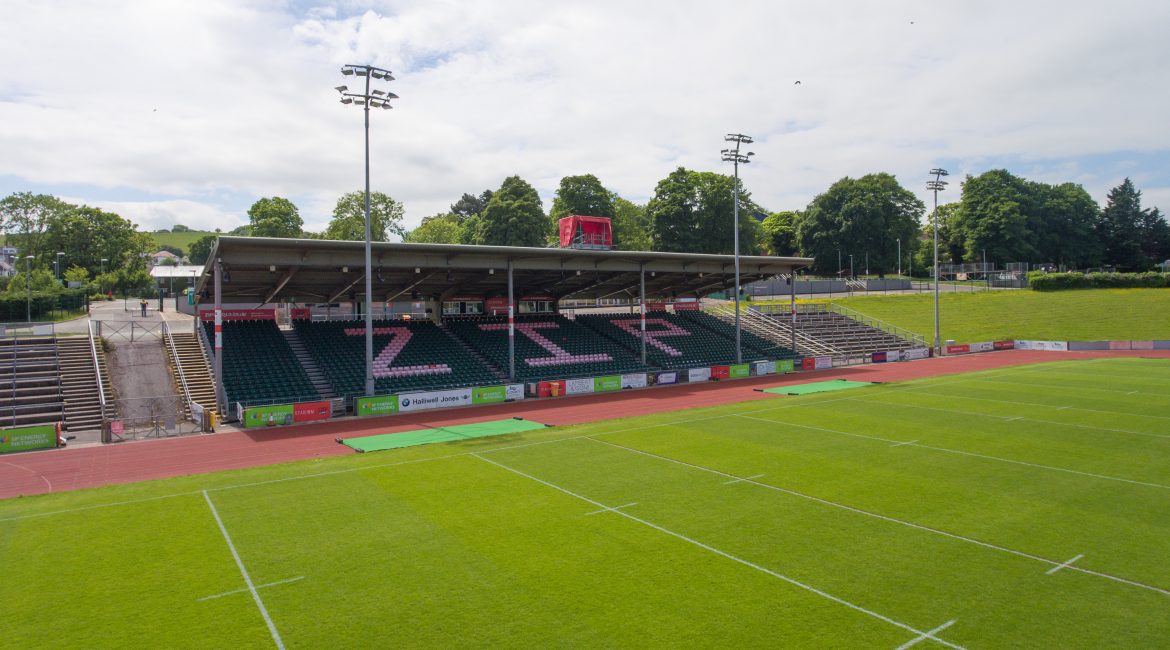 KEIGHLEY Cougars are today delighted to confirm that supporters will now be ALLOWED to attend Sunday’s fixture away at the North Wales Crusaders.

The initial decision taken by Conwy Council restricted the attendance at the Stadiwm Zip World this coming weekend to 400 supporters with only home fans allowed to attend the fixture.

However, discussions since Sunday evening between the two clubs have led to the Crusaders undertaking further talks with their council for the fixture earlier today.

These talks between the North Wales club and the council have been successful and have now resulted in the attendance allowed for Sunday’s game to be increased to 500 supporters with Cougars fans also now allowed to attend.

Keighley Cougars are extremely happy with this development and would like to thank the North Wales Crusaders for their professionalism, assistance and help in this matter.

We would also like to remind supporters that this fixture is a 2:30pm kick-off and the Crusaders have now relocated to the Stadiwm Zip World in Colwyn Bay and no longer play out of the Queensway Stadium in Wrexham.