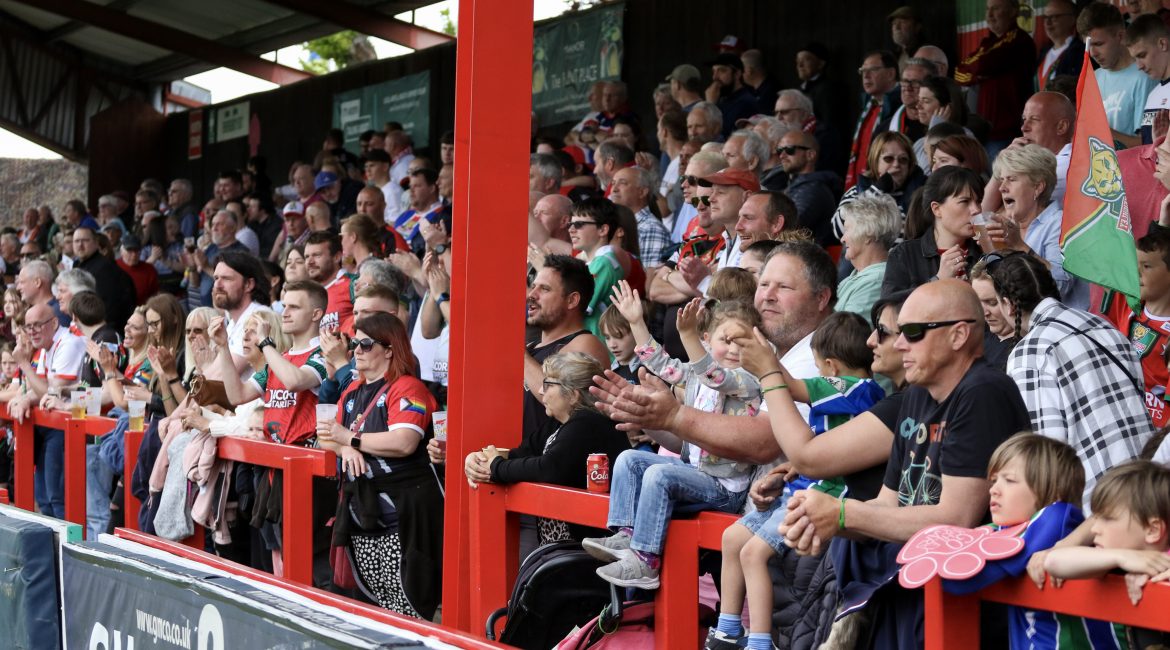 AHEAD of Saturday’s trip to Stadiwm Eirias to face the North Wales Crusaders in Betfred League 1, the club have two coaches running to Colwyn Bay.

As a result of this, the club are today issuing the following statement to inform those on the buses of which of the coaches they are allocated too for Saturday.

The coaches will be departing Cougar Park at 1PM SHARP meaning that any supporter who is running late will be unable to travel on the buses.

Supporters who have not paid in advance of arriving on Saturday will NOT be allowed to board the coach.

We will also be providing bin bags to allow supporters to clean up any rubbish they will make during the journey to and from Colwyn Bay.

We hope that all supporters enjoy their day, and we want you to make plenty of noise, back the boys, and hopefully cheer us onto victory!