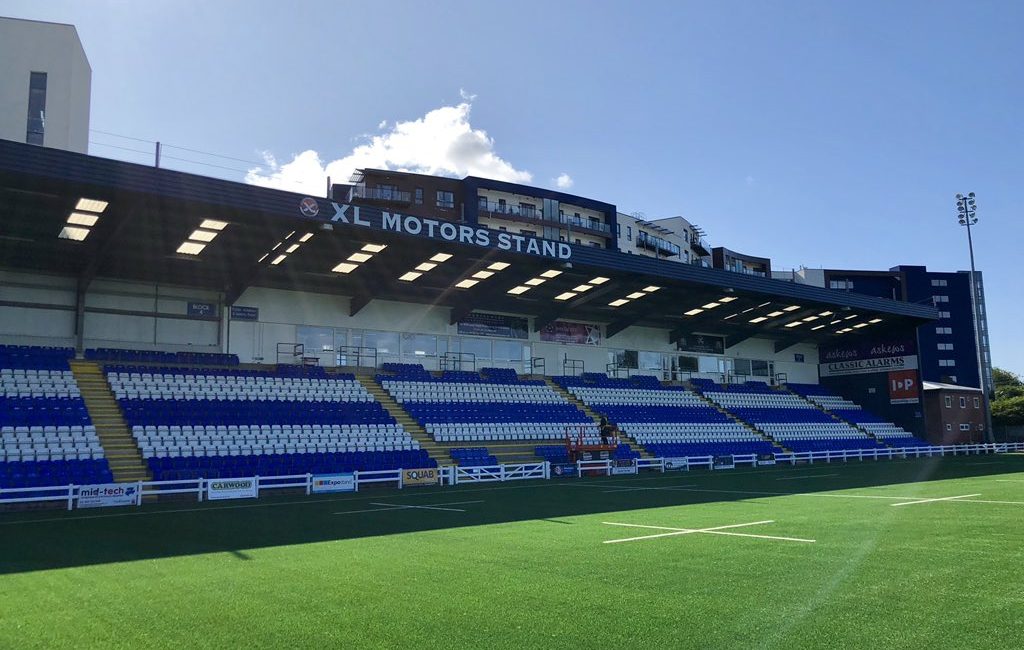 KEIGHLEY Cougars can today announce our Betfred League 1 Round Seven fixture against the Coventry Bears at the Butts Park Arena has been re-arranged.

Following discussions between the two clubs and the Rugby Football League this past week, the game will now be played on Friday 16th July with an 8pm kick-off.

The originally planned meeting between the two clubs was postponed last weekend after the Cougars were placed into the governing bodies COVID-19 multiple case framework following a second recorded positive test.

This means the fixture will be played the evening before this season’s Wembley double header.

The following day, the Featherstone Rovers and the York City Knights meet in the AB Sundecks 1895 Cup Final prior to the meeting of the Castleford Tigers and St Helens in the Betfred Challenge Cup Final.

A ‘Friday Night Lights’ fixture is nothing new to the Cougars with the club featuring regularly against the London Skolars over the years, the last of which came the night before the 2018 Challenge Cup Final.

Supporters can now purchase tickets for this game HERE