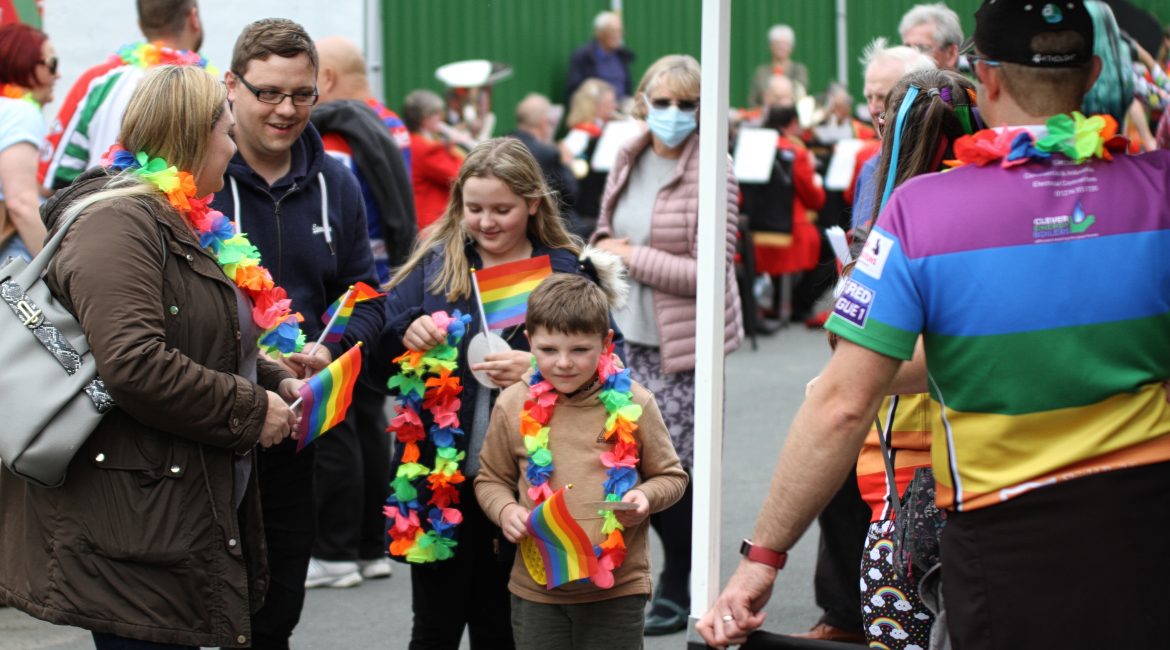 The Crawl, which is located in the usual car park at the ground, will be open from the gates opening at 1pm until kick-off.

And as always, we have fun available for all the family!

The traditional festivities of the Cougar Crawl will once again be outside prior to the game in the form of the DJ, face painters, and outside bar.

The DJ will also be live in the Hall of Fame bar following Sunday’s game.

Happy Hour will also be on, with all pints in the Hall of Fame bar priced at £2 per pint from the gates opening at 1pm until 2:30pm.

The Keighley Cougars club shop will also be open as usual from 1pm to 3pm, allowing supporters to purchase their new 2022 on and off field range to sport your colours for the coming season.

In a new addition to the crawl for Sunday’s game, we will be welcoming The Donut Shop to Cougar Park!

The Donut Shop will be on hand selling a full array of sweet treats to supporters up until kick-off, definitely one for supporters with a sweet tooth!

Joining the donut shop will also be a burger stall with the usual range of hot dogs, pies, and pasties available from the pie shop located next to the club shop.

Following the launch of his testimonial merchandise on Friday, members of Jake Webster’s testimonial committee will be on hand to sell Jake’s testimonial jerseys, polo shirts, snapbacks, and raffle tickets.

The West Yorkshire Fire and Rescue Service will be joining us at Cougar Park on Sunday.

There will also be an engine located outside the Royd Ings Avenue entrance to the ground for supporters to have photographs in front of upon entry to Cougar Park.

And of course, the main event itself gets underway from 3pm as we face Doncaster RLFC in our Betfred League 1 Round Two fixture!

It promises to be a great day both on and off the field this Sunday, so come, join us, and back your 2022 Keighley Cougars as we look to make it two wins from two to start the 2022 season.