Clever Energy Stay With The Pride For 2023 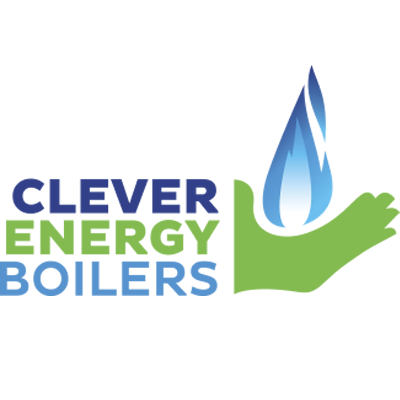 KEIGHLEY Cougars are today delighted to announce that long serving sponsors Clever Energy Boilers have extended their partnership with the club for the 2023 season.

Sponsors of the club for nearly a decade, Clever Energy have long supported the Cougars throughout whether it be having their branding on the kits, advertisement hoardings, matchday sponsorship, player sponsorship, and the Hall of Fame bar over the years.

But as the Cougars prepare to turn the page onto the next chapter in the Championship, so are Clever Energy as company.

Earlier this year, the organisation moved into the solar energy market with the launch of Clever Energy Solar whilst also installing air source heat pumps.

With the business having in-depth experience in the supply and fitting of solar panels from leading manufacturers, they now also offer the installation of Solar Battery Storage.

It’s very important to Clever Energy that their customers are confident in their abilities to provide the right kind of service with a high level of capability.

Becoming accredited and approved by the industry’s leading governing bodies supports their aims to be recognised as a leader in the sector.

Air source heat pumps extract heat from the air, absorbing it into a special refrigerant fluid. The fluid is then passed through an electric compressor, increasing its temperature.

This higher temperature fuels the heating and hot water. Air source heating systems work effectively all year, even in temperatures as low as -20°C.

Jake Webster, Brenden Santi, and the Clever Energy mascot recently visited Baildon and Haworth to see how solar panels, solar battery storage, and heat pumps, have been installed and how they are helping contribute towards a greener and more energy efficient environment.

Speaking of the extension of the partnership, Commercial Executive Webster said: “I am delighted that Clever Energy have come on board for another season.

“Paul is a keen supporter of the club both on and off the pitch, and it is vital that we as a club have these partnerships with businesses within our local community.

“I recently visited two houses where the company recently did installations of solar panels and heat pumps, and it is fantastic to see the work being done.

“It builds into the ethos of the Cougars as a club in terms of making the world a better place whether that be through cleaner energy or promoting unity amongst the world and our peers.

“The work that Clever Energy are doing now in the solar industry is not only good for our environment but good for supporters pockets.

“Hopefully more Cougars supporters and sponsors will take advantage of Clever Energy and their services with both boilers and solar energy.”

Everyone here at the club are delighted that Clever Energy remain on board and look forward to once again welcoming them to Cougar Park during the 2023 season.

Keighley Cougars supporters are entitled to a discount when they use services provided by Clever Energy, to do so call 0330 055 2210 and quote “KEIGHLEY COUGARS”.

If you need a Solar Panels or Battery Storage, get in touch and Clever Energy will carry out a free home survey so that they can recommend the right product for your needs.