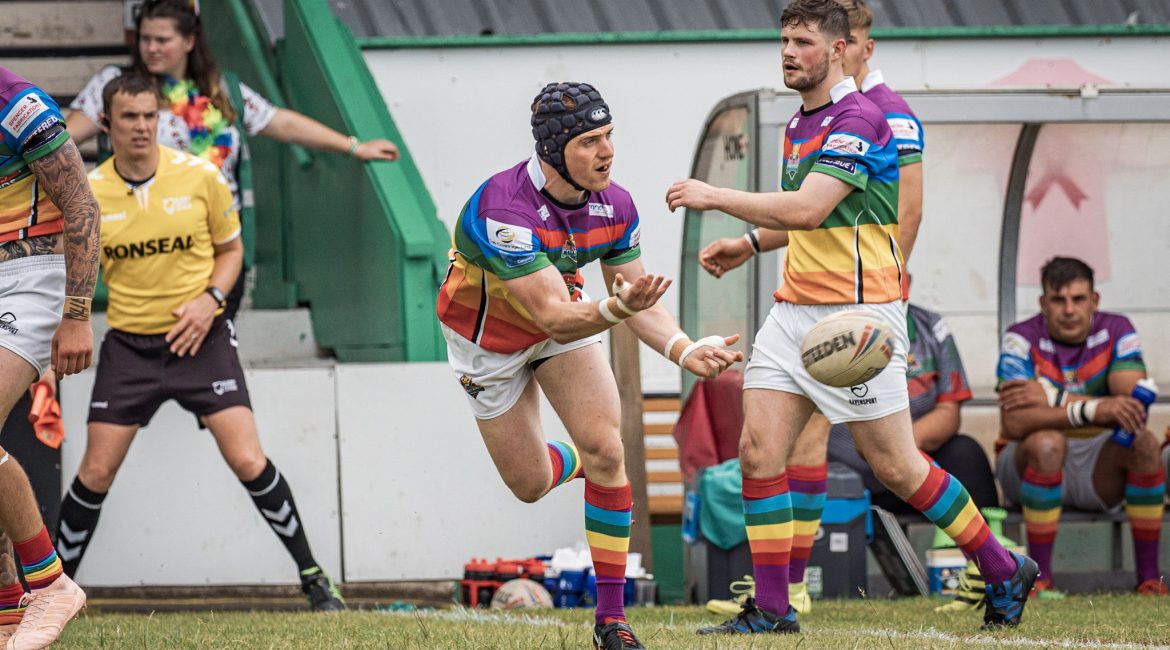 KEIGHLEY Cougars are today excited to announce the signing of Chris Cullimore ahead of the 2022 season.

And the hooker is no stranger to Cougar Park, as he returns to the club for what will be his third career spell in Keighley colours.

“The club is fantastic, and Rhys plays a great style of rugby.

“In my time away from the club I feel I have progressed within some areas of my game and I’m looking forward to applying this with the talented team that Rhys has already put together.

“Continuing my development alongside the competitive challenge for playing positions was a big factor in my decision to re-join the club, as well as the great people involved with the club and their aspirations for the team which is something I am excited to be a part of.

“I’m looking forward to what will be a huge season for the club both on and off the field in their push for promotion.”

A product of the Huddersfield Giants academy system, Chris first joined the Cougars ahead of the 2016 season as a member of the reserves team.

His impressive performances that season would see the hooker be loaned out to Oxford RL, where he would make his professional debut as he gained a first taste of first-team experience.

Cullimore would catch the eye during that loan spell and depart Cougar Park to sign with the Halifax Panthers for the 2017 season.

He would call The Shay home for 18 months, appearing once in a Challenge Cup victory over Hunslet, but spent most of his time at the Panthers out on loan at the West Wales Raiders and Hemel Stags before retuning to the Cougars midway through 2018.

Initially joining on loan to aid the club through its financial woes at the time, Chris debuted for Keighley in a 16-32 away victory against Hemel Stags in July of that year and would go onto make a further five appearances at the back end of that season.

Opting to join the club permanently once more for the 2019 season, he would become a regular in the side following the appointment of Rhys Lovegrove, taking his total for the club in that time to 3 tries in 18 appearances.

But the Head Coach decided his development would be more beneficial in an environment that would guarantee gametime.

And the development came during a two-year spell with the Midlands Hurricanes, then called the Coventry Bears, as he featured on a weekly basis under Coach of the Year nominee Richard Squires.

His performances in the Midlands saw Cullimore catch the eye as the now Hurricanes made a push for the League 1 play-offs, and this prompted Lovegrove into bringing Chris back north to Cougar Park.