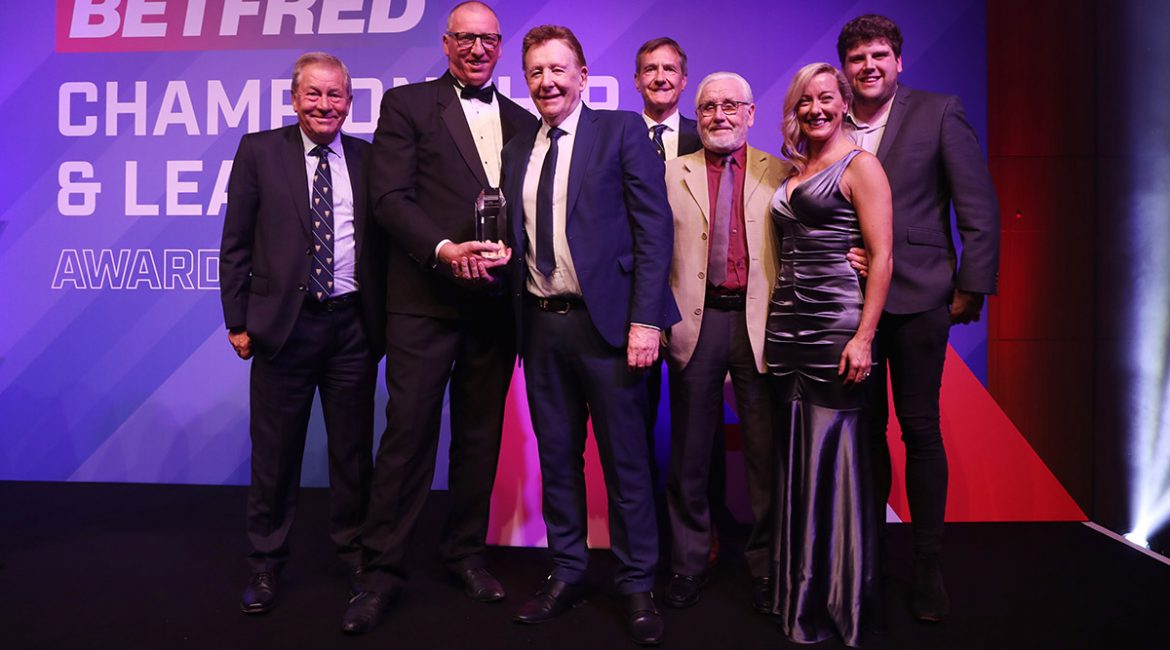 The Betfred Championship and League 1 Awards will be more accessible than ever for supporters in 2021, as the winners will be revealed on a special programme to be streamed on Our League on Wednesday September 29.

The Awards are usually handed out at a dinner attended by representatives of the sponsors and all the clubs. That was not possible in 2020 after Covid-19 wrecked the season, and although there will again be no dinner this year because of the ongoing need for caution around indoor gatherings – especially during the Play-Offs for the two competitions – the Awards will return.

As usual, the top three contenders in each category will be announced one week before the winners are revealed – on Wednesday September 22, when the regular seasons of both competitions will have been completed.

There will also be recognition for outstanding off-field performance, with a Club of the Year announced for both Championship and League 1.

One more category has been introduced in 2021, to reflect the unprecedented coverage of the Betfred Championship and League 1 on Our League this season – the Our League Entertainer of the Year.

We’ve canvassed some of the commentators and expert summarisers who have covered those games to produce a list of six nominees, who will be announced at the start of the week of the Awards, on Monday September 27.

Then it will be over to the Our League members to vote for the winner – who will also be announced during the Awards show.