Hunslet Away Awaits In The Cup 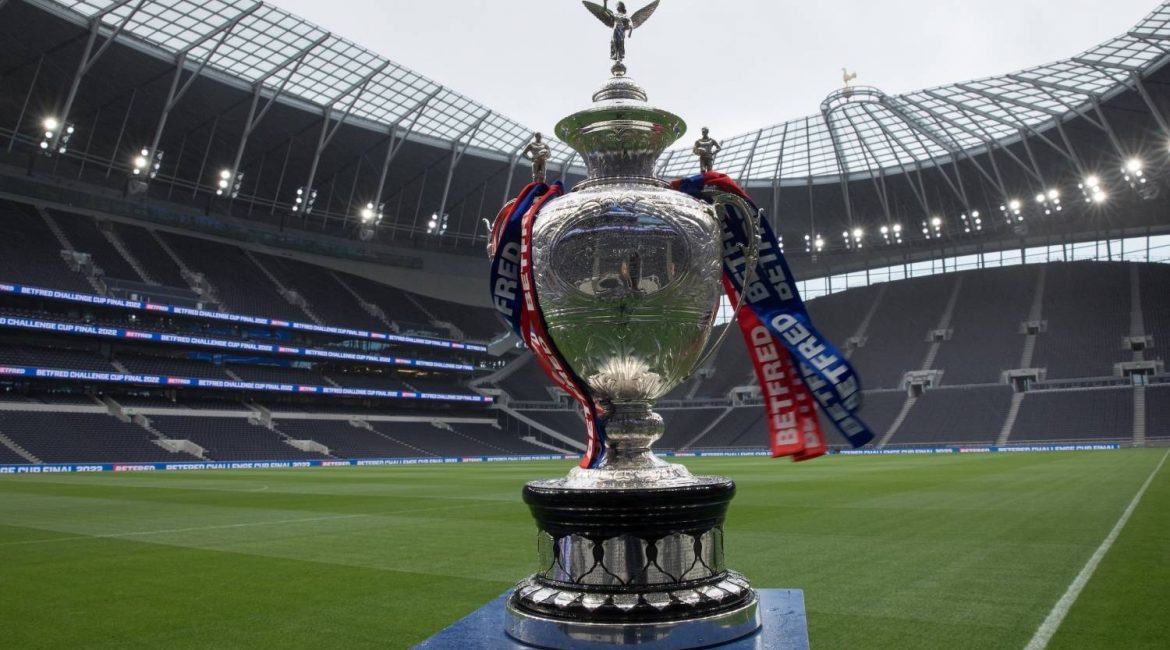 This evening saw the draw made for the First and Second Round of the 2022 Betfred Challenge Cup.

As a Betfred League 1 club, the Cougars will enter in the Second Round of the competition.

And the draw has seen us handed an away tie against West Yorkshire and divisional rivals Hunslet RL.

The tie will be played at the South Leeds Stadium over the weekend of 29/30 January with full details, including admission prices, to be confirmed in due course.