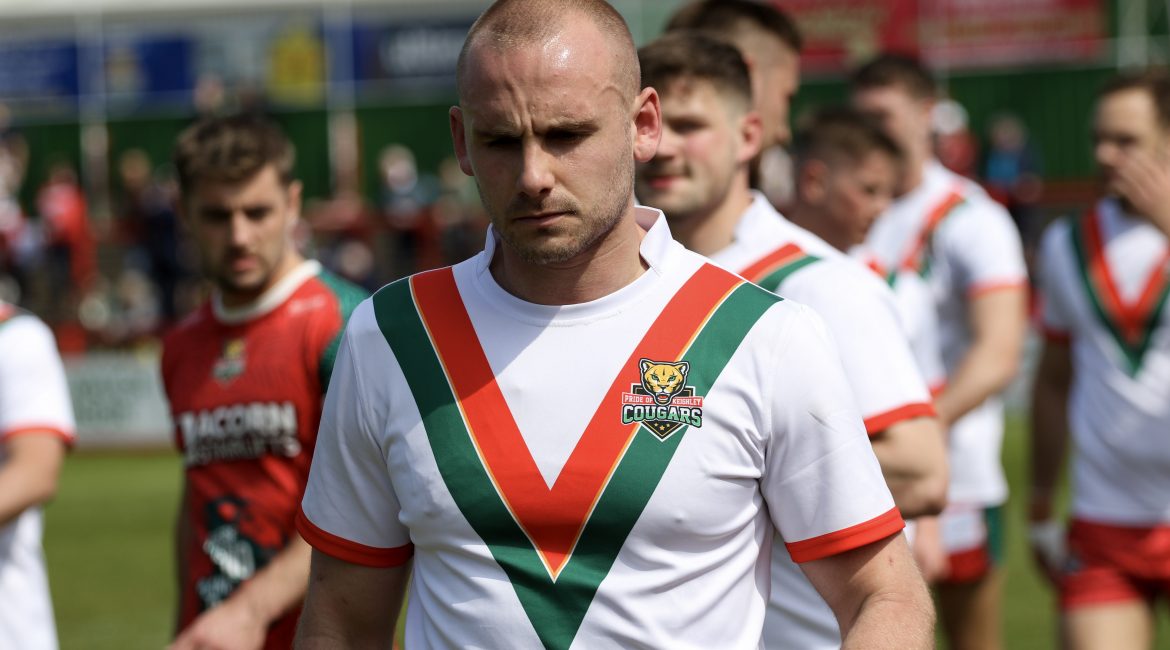 Following today’s meeting of the Rugby Football League’s disciplinary and compliance panel, a Keighley Cougars player has been suspended.

Billy Gaylor has been charged by the panel with Grade B Other Contrary Behaviour.

After receiving the referee’s match report, the panel decided that the use of the legs by the ball carrier, who in this instance was Gaylor, was in breach of Law 15.1 (i).

As a result of this charge, Billy has been handed a one-match penalty notice which means he will be suspended for next month’s away fixture against the North Wales Crusaders.

However, he will be available for selection for this weekend’s visit of the Midlands Hurricanes to Cougar Park.