Billy Gaylor To Stay With The Pride 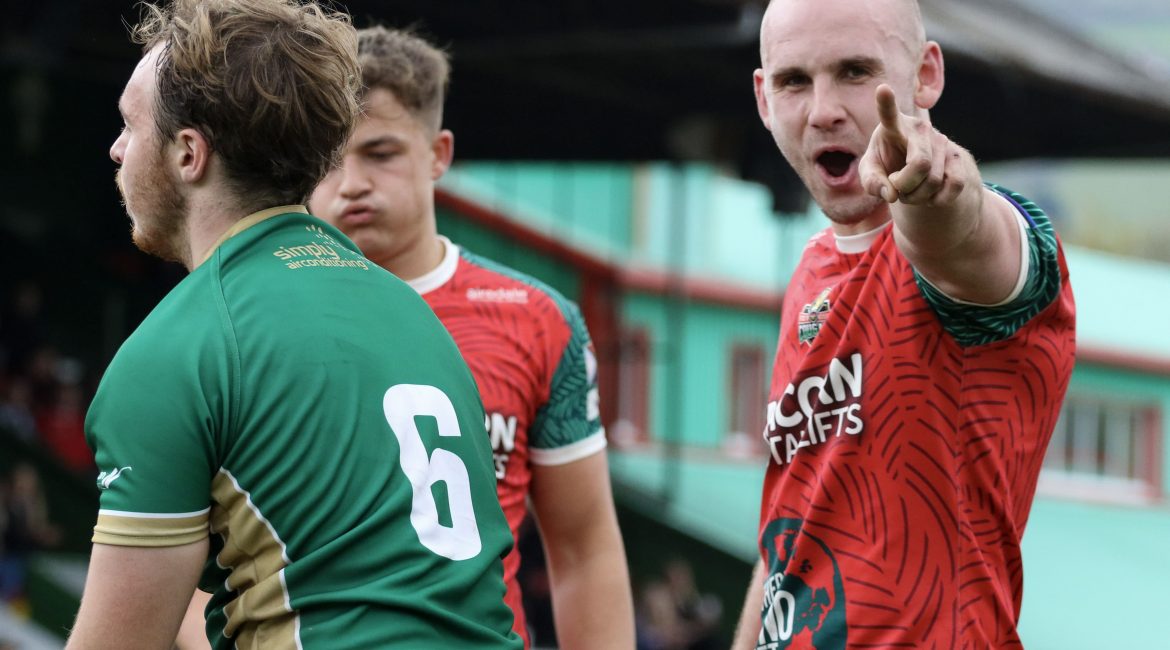 Keighley Cougars are delighted to announce today that Billy Gaylor has penned a new deal with the club.

Gaylor, who has cemented himself as a first team regular under Rhys Lovegrove, has committed his future to the club until the end of the 2023 season with the option to extend by a further year until 2024.

And ‘Billy Whizz’ admitted the decision to remain at Cougar Park was an easy one to make.

“It was a no brainer for me to stay with the Cougars,” said Gaylor.

“From when I first signed in 2018, the club has just gone from strength to strength in every department.

“It is a competitive squad we have this year, and everyone is pushing one another to be better.

“That is something I enjoy being a part off.

“I’ve developed my game under Rhys and his coaching team but feel there is still plenty for me to learn and improve as a player.

“It’s a really exciting time to be involved with a club like Keighley, the whole town has a real buzz around the place.

“The fans have been nothing short of amazing and regardless of where we play, and no matter how far away it is, they turn up in their numbers and back us.

“I must also thanks John and Mary for their support and sponsorship of me since I first came to the club.”

Head of Rugby Andrew Henderson added: “It is great to have Billy on board with us going forward.

“He is a player that represents our core values and fits our playing style.

“Billy has been on a journey with the Cougars since Rhys started here and we feel he has improved and developed over that time to become a valuable member of this team.

“I feel Billy has potential to develop further as a player in our performance environment and we look forward to seeing him progress with us further.”

Returning after the pandemic, the 2021 season would be a real breakthrough year for Gaylor as he recovered from a shoulder injury sustained early in the season to become a mainstay in the team as he moved into the loose forward position.

His defensive capabilities mixed with his passing game and understanding of the systems implemented by the coaching staff saw him become a firm favourite both on and off the field.

Despite missing the start of the season through concussion, Billy has returned in style to again become a lynchpin of the side as the Cougars push for promotion to the second tier.