Billy To Whizz Round Once More 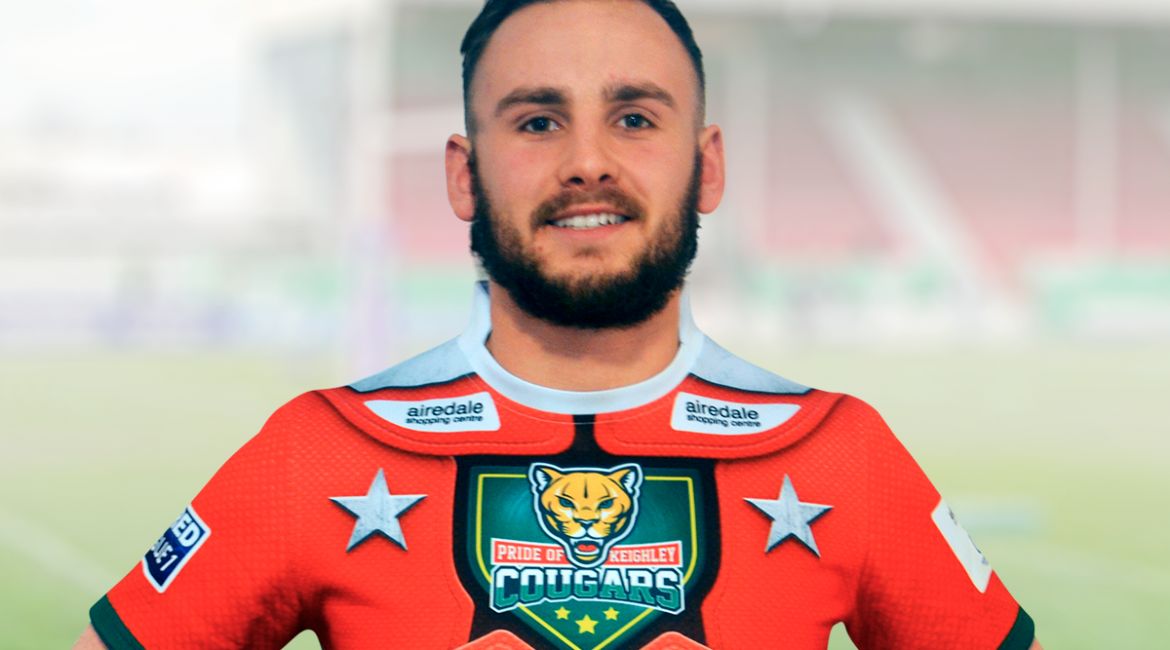 KEIGHLEY Cougars are happy this afternoon to announce Billy Gaylor has agreed the terms offered to him by the club last week.

Billy’s new deal will see the utility remain at Cougar Park for another year, with Gaylor penning a 12-month contract extension that runs until the end of the 2021 season.

His form, and ability to adapt to the style of play being implemented by Rhys and his coaching staff, made it an easy decision for the club to offer him a new one-year deal.

Lovegrove said: “Billy is very much a product of the new Cougars system.

“He knows exactly how we are looking to play on the field and will bring us competition both at hooker and in the halves.

“He brings energy, enthusiasm, and a strong desire to learn to the environment we have built here at the club.

“I’m looking forward to seeing him develop further, especially now we have players in the side such as Scott Murrell for Billy to learn from.”

Gaylor added: “I’m really excited to be staying at the club.

“I’m going into my fourth year with the Cougars now and I can tell that the club is really on the rise both on and off the pitch, and it is a really exciting time to be a part of the club.

“I’m hoping to continue to push my game further and learn as much as possible from both Rhys as a coach, and also the new signings we’ve made as they bring a wealth of experience to the side.

“I just can’t wait to get back down to Cougar Park now.

“There’s something about the place when it is bouncing, and hopefully with a bit of luck we will be seeing all the fans back in ground soon. Which is how it should be.”