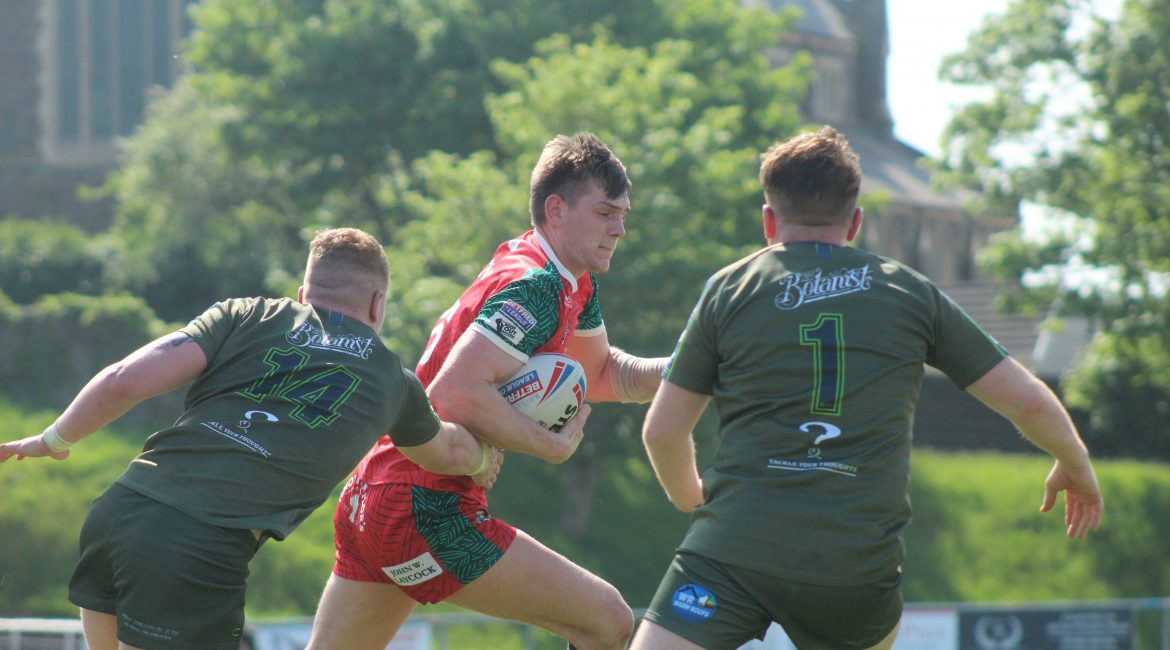 Ahead of this Friday’s registration deadline for the remainder of the season, Head Coach Rhys Lovegrove and Head of Rugby Andrew Henderson both agreed it was in the best interests of Dyne to get regular gametime elsewhere.

As a result, Anthony will link-up with fellow Cougars Keenan Dyer-Dixon and Kian Fisher on loan at the Llanelli based outfit.

The player, who can feature either on the wing or in the backrow, joined the Cougars ahead of this season from French club Montpellier Sharks.

Debuting in the Challenge Cup defeat to Hunslet in January, Anthony would make one further appearance against the Raiders in May.

The club would like to thank Ashley Bateman and the West Wales club for facilitating this move.