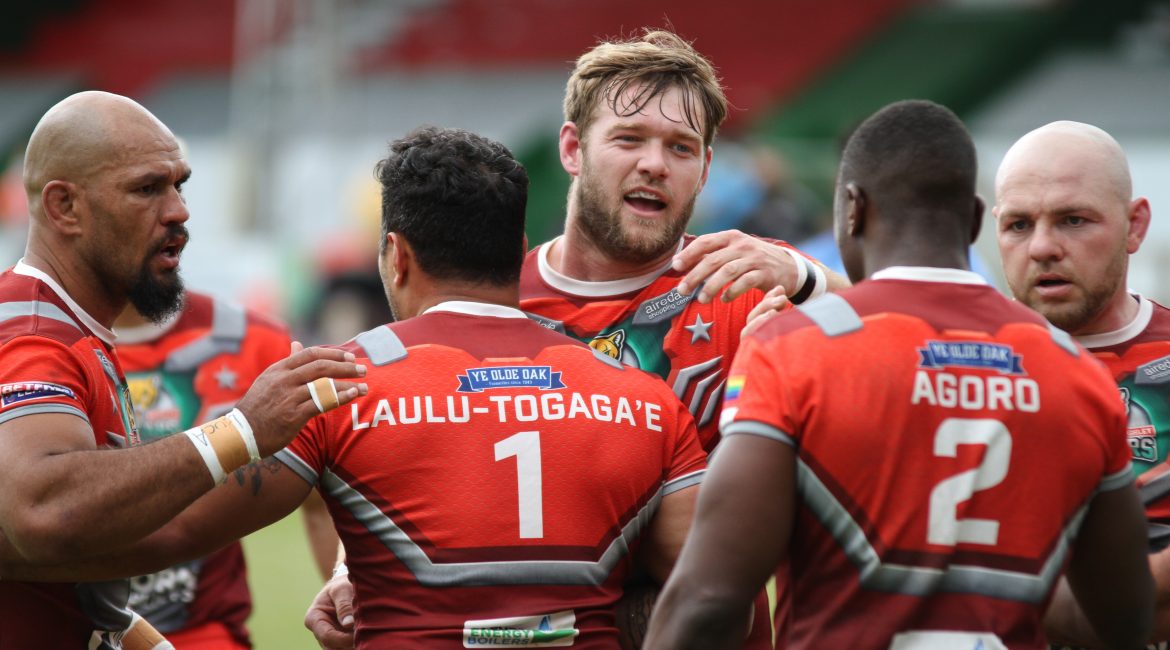 KEIGHLEY Cougars are today happy to announce the retention of Aidan Scully for the forthcoming season.

Aidan, who re-joined the club for his second spell at Cougar Park last year, has signed a new one-year deal.

And the utility is looking to repay the club back for their continued support with promotion in 2022.

“The club helped me, and I want to repay the favour and help get that promotion to the Championship,” admitted Scully.

“This a great family club so I want both myself and my kids to be around this great environment.

“I’m determined to work hard with the lads to get where we need to be and looking forward to the new season.”

Originally joining the club as a member of the reserves team from community club Bradford Victoria Rangers, he quickly made an impression in the second team.

Playing either in the centres or the second-row, Aidan’s no-nonsense attitude and strong ball carrying game caught they of then Head Coach Craig Lingard.

And Lingard rewarded Scully with his first team debut in July 2017 as he featured in the Cougars dramatic comeback from 26 points down to rescue a draw away at Workington Town in that season’s Super Eights.

The 2018 season would prove troublesome both on and off the field, as the clubs financial struggles coupled with personal issues away from the field saw Aidan take a step away from the game.

After a spell with Stanningley in the NCL, he would return to Cougar Park ahead of the 2021 season originally on trial.

Impressing Rhys Lovegrove in both training and pre-season, Scully would earn himself a contract once again with the Cougars.

And four years removed from his debut, he would take to the field for his second appearance for the club in June’s home victory over the London Skolars at Cougar Park.

A popular figure amongst staff and teammates, his positive attitude was welcomed by Lovegrove who has now decided to keep Aidan as a part of the playing squad as the club looks for promotion in 2022.