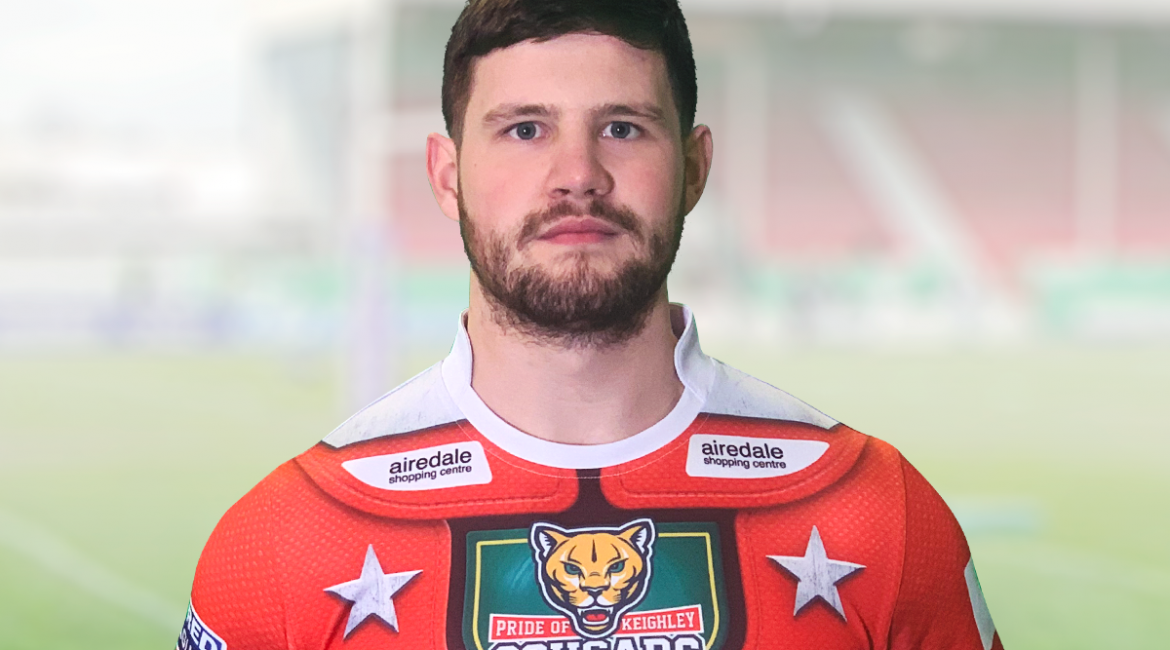 KEIGHLEY Cougars are happy to announce that Aaron Levy has signed a contract extension with the club.

Levy, who was contracted to the club until the end of the 2021, has agreed a 12-month extension that will now see him at Cougar Park at least until the conclusion of the 2022 season.

A product of the Cougars old scholarship and reserves programmes, the backrow forward returned to the club ahead of the 2018 season following a brief spell away from Cougar Park in the community game.

After impressing early into that season as captain of the Reserves side, the club’s difficulties towards the end of that season saw Aaron handed his first team debut against the Hemel Stags, a game in which he scored a try during a Man of the Match performance.

From there Levy never looked back and firmly established himself as a regular in the first team set-up, impressing with his no-nonsense attitude and tackling ability.

Cleaning up the reserves section of the 2018 end of season awards, ‘Azza’ continued to impress under a new Head Coach Rhys Lovegrove in 2019.

Originally starting in the backrow, Levy moved to the loose forward position and averaged 41 tackles a game during a phenomenal personal year as he continued to establish himself as one of the division’s top young forwards.

A true unsung hero of the current Cougars side, it was an easy decision for Rhys to extend Aaron’s deal by a further year, even more so with the 2020 season halted due to the COVID-19 epidemic.

Lovegrove said: “Over the last two seasons, Aaron has really developed and made himself a mainstay within the side.

“He is now one of the first on the teamsheet every week and I’m really looking forward to seeing him push and cement himself in a new look Keighley Cougars team for the 2021 season.

“Aaron does a lot of the things that often go unnoticed but when they’re not done have huge ramifications on a team’s performance, and these are vital for any Rugby League to be consistent and maintain success.

“Azza has a bright future ahead of him and I am looking forward to seeing him continue to develop over the next two years.”

Levy added: “I just want to thank Ryan and Mick for extending my current contract.

“Keighley provided me the opportunity to play at this level and I hope to repay that favour next season.

“Knowing that Rhys will be here for the next two years made the decision to sign an extension easy.

“I have real belief in the way he wants us to play, and I look forward to getting back out on the park with the boys.

“After the way pre-season went last year, I have no doubt that we should be challenging for the top spots in the division, especially with how recruitment has gone in the off-season.”