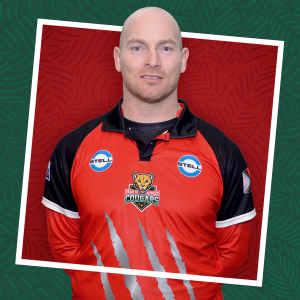 Rhys Lovegrove (born 11 March 1987) is an Australian former professional rugby league footballer who played for the Bradford Bulls, the London Broncos and the Hull Kingston Rovers, primarily as a second-row and occasionally as a prop. After retiring from playing Lovegrove moved into coaching and took up his first head coaching role at Keighley Cougars in June 2019. 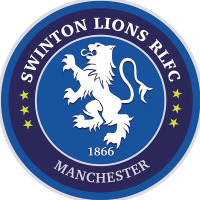 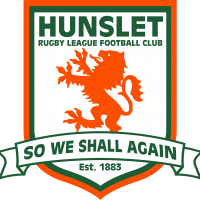